What is Autism Spectrum Disorder?

Autism Spectrum Disorder (ASD) covers a set of developmental disabilities that can cause significant social, communication, and behavioral challenges. People with ASD process information in their brain differently than other people. ASD affects people in different ways and can range from mild to severe.

People with ASD share some symptoms, such as difficulties with social interaction, but there are differences in when the symptoms start, how severe they are, how many symptoms there are, and whether other problems are present. They may have restricted and repetitive patterns of behavior, interests, or activities, such as placing objects in a linear manner, flipping objects, echolalia, or excessive smelling or touching of objects.

Not every child with ASD will have a language problem. A child’s ability to communicate will vary, depending upon his or her intellectual and social development. Some children with ASD may be unable to speak. Others may have rich vocabularies and be able to talk about specific subjects in great detail. Most children with ASD have little or no problem pronouncing words. The majority, however, have difficulty using language effectively, especially when they talk to other people. Many have challenges with the meaning and rhythm of words and sentences. They also may be unable to understand body language and the nuances of vocal tones. 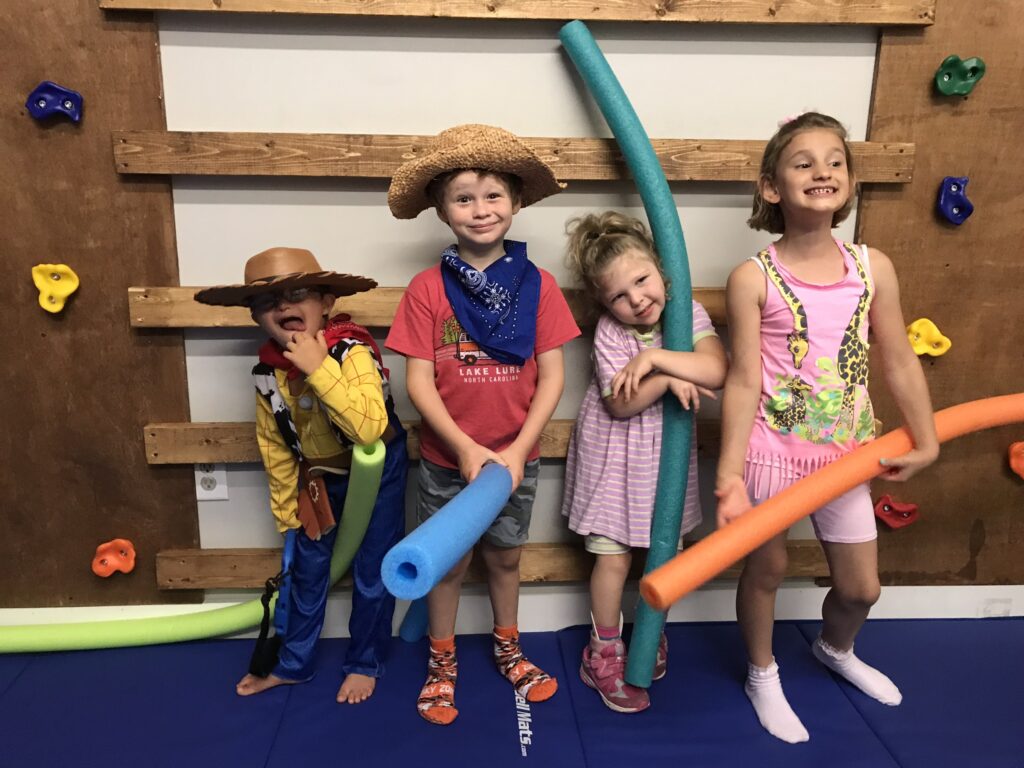 How do I know if my child diagnosed with ASD has a communication challenge?