What is Childhood Apraxia of Speech?

According to The Childhood Apraxia of Speech Association of North America (CASANA), Childhood Apraxia of Speech (CAS) is a motor speech disorder that first becomes apparent as a young child is learning speech. For reasons not yet fully understood, children with apraxia of speech have great difficulty planning and producing the precise, highly refined and specific series of movements of the tongue, lips, jaw and palate that are necessary for intelligible speech.

How do I know if my child has Apraxia?

According to The Childhood Apraxia of Speech Association of North America (CASANA), what is often seen in a child with apraxia of speech is a wide gap between their receptive language abilities and expressive abilities. In other words, the child’s ability to understand language (receptive ability) is broadly within normal limits, but his or her ability to use expressive language through speech is seriously deficient, absent, or severely unclear.

Your child may also experience difficulty: 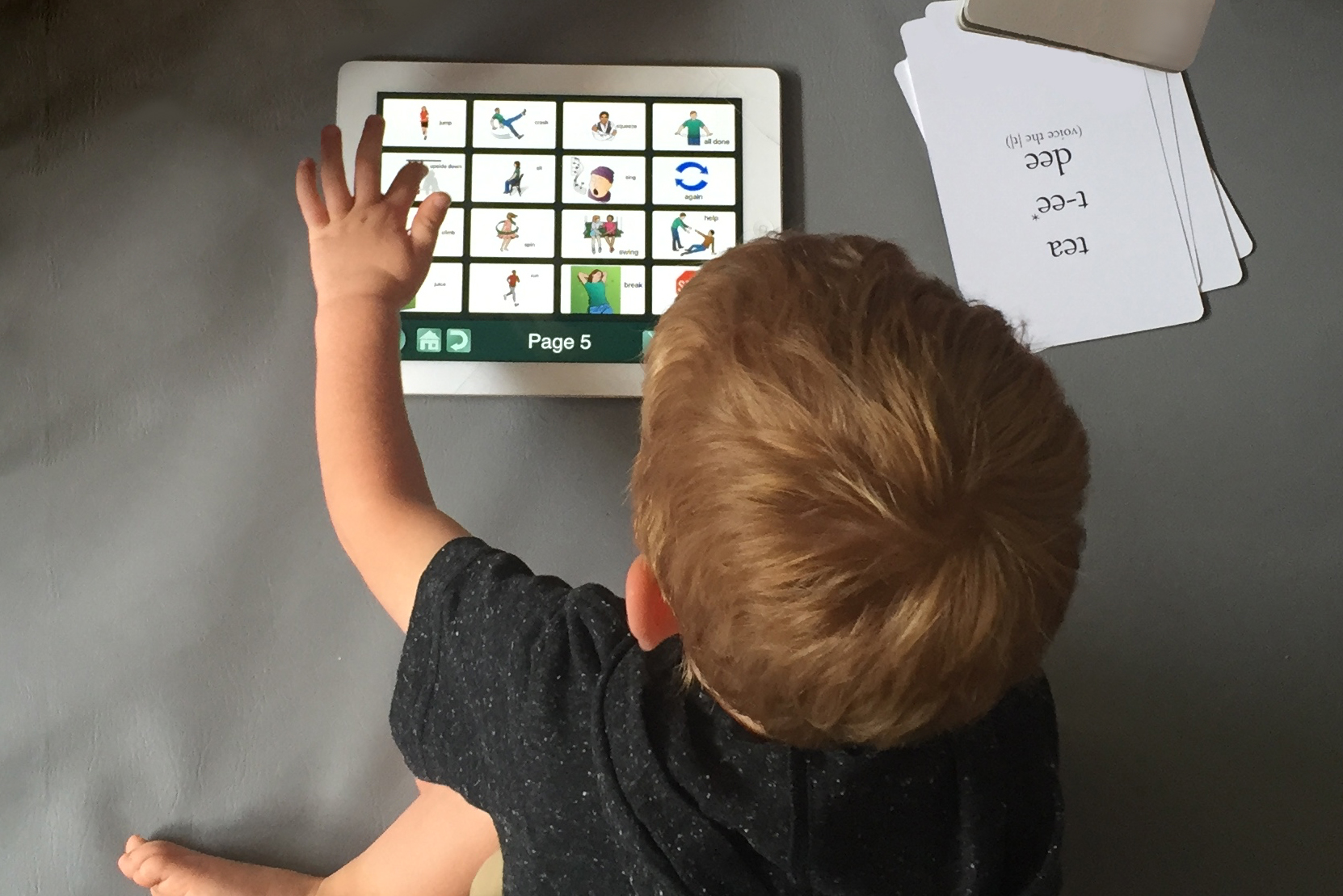 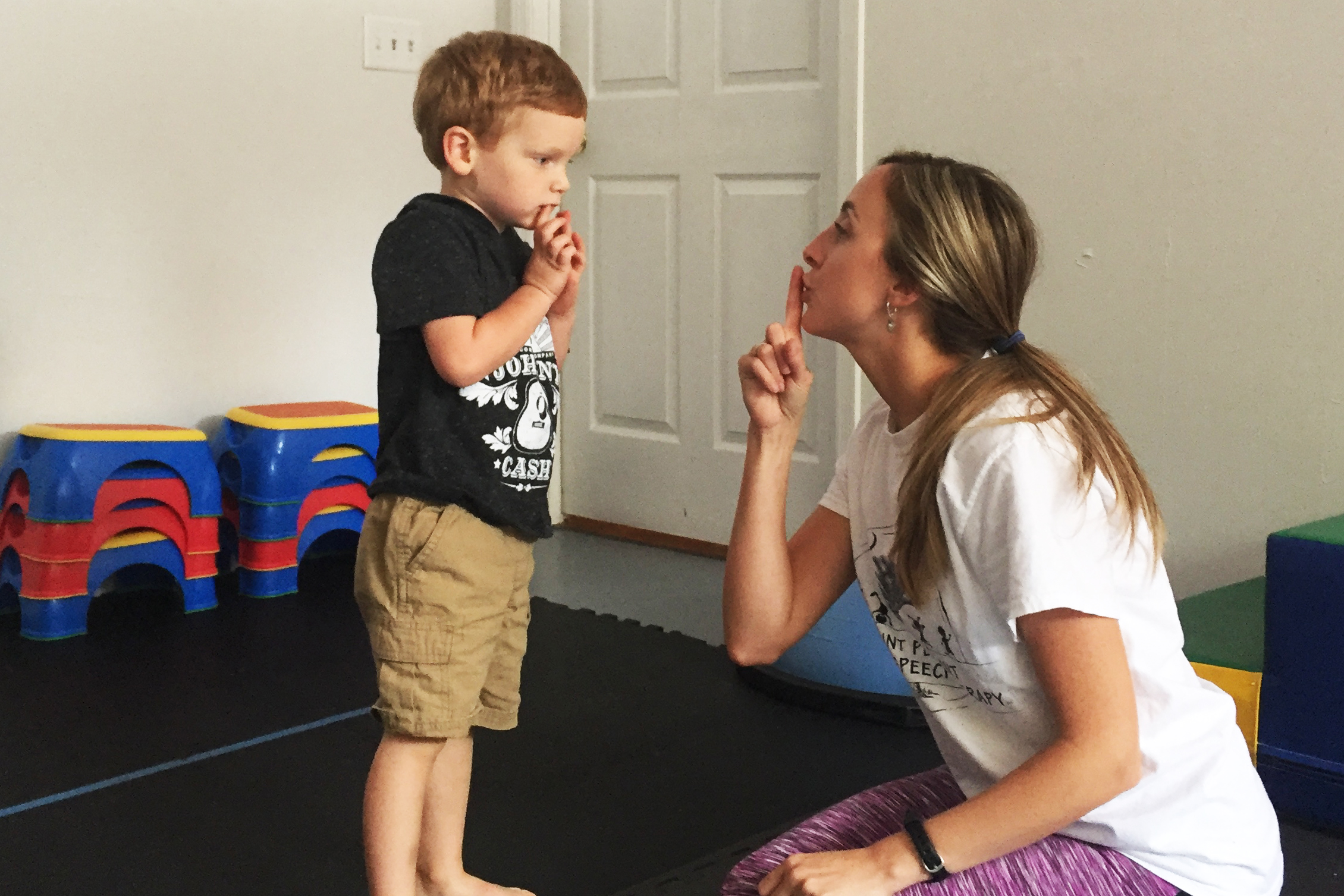